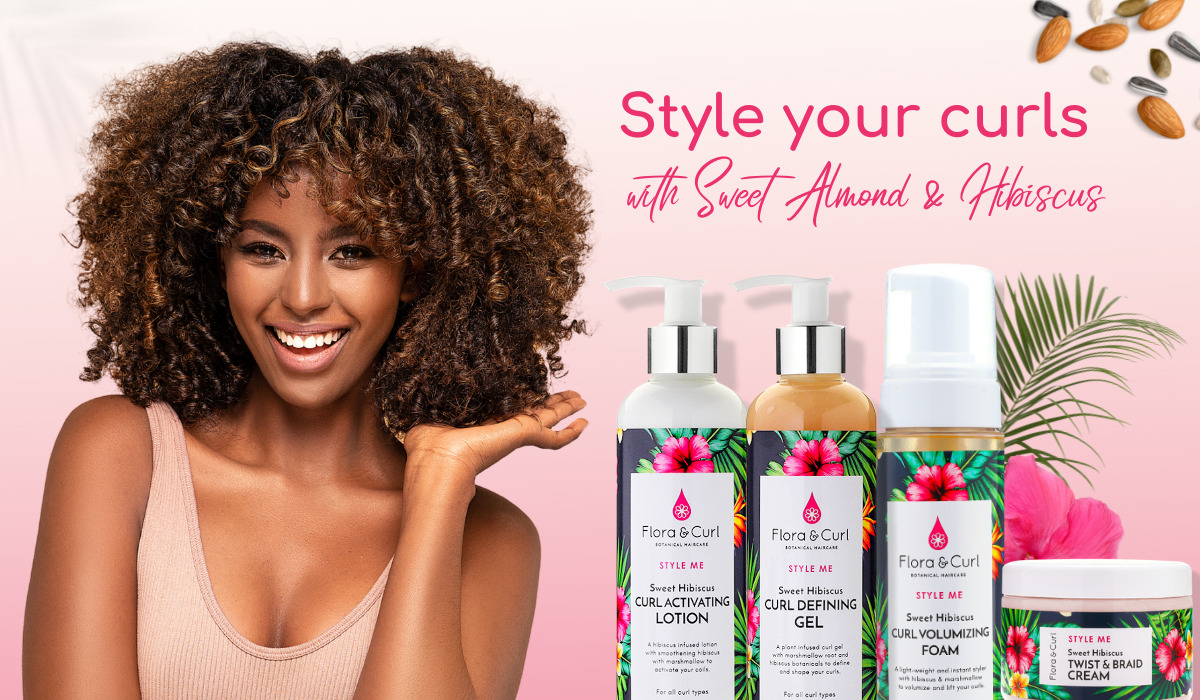 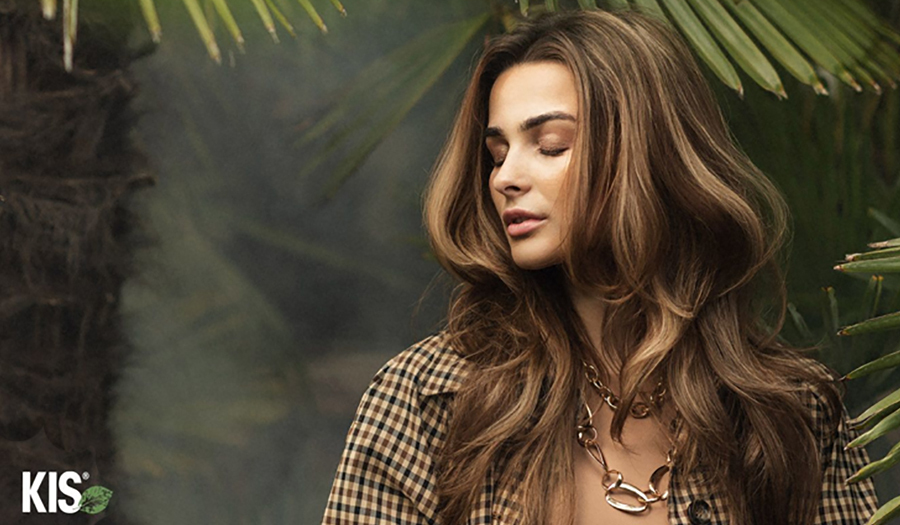 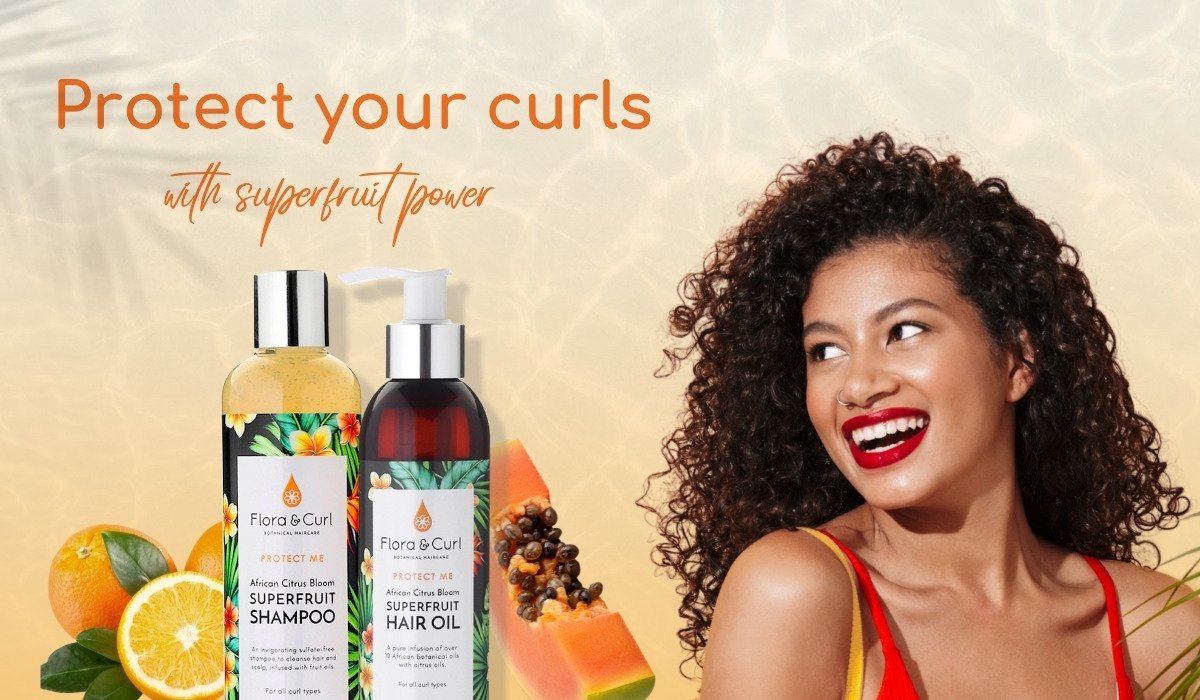 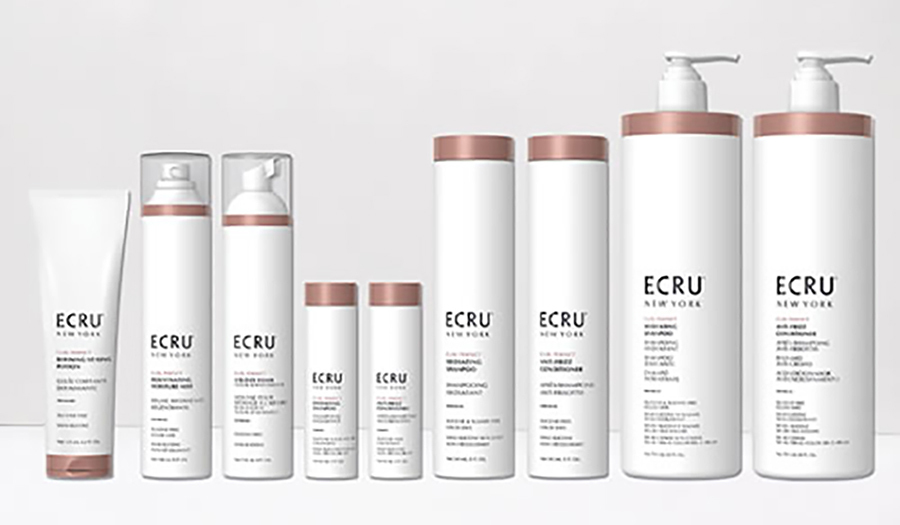 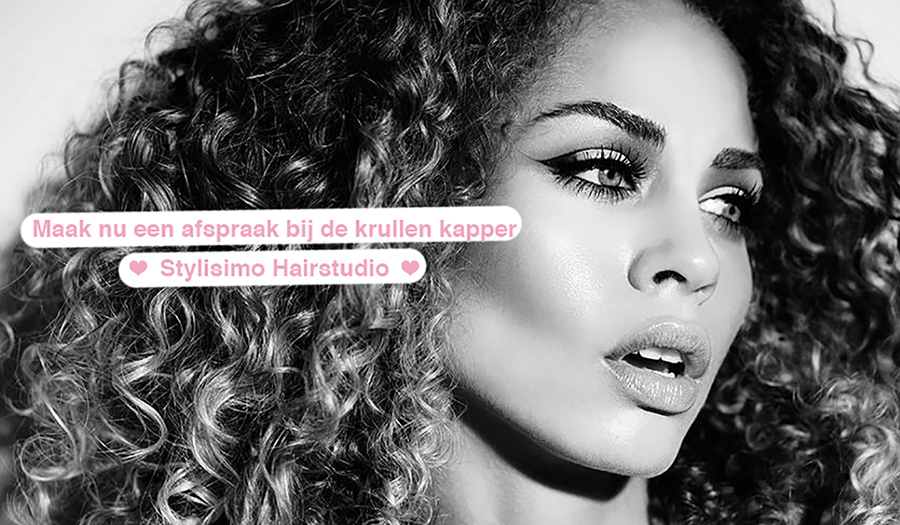 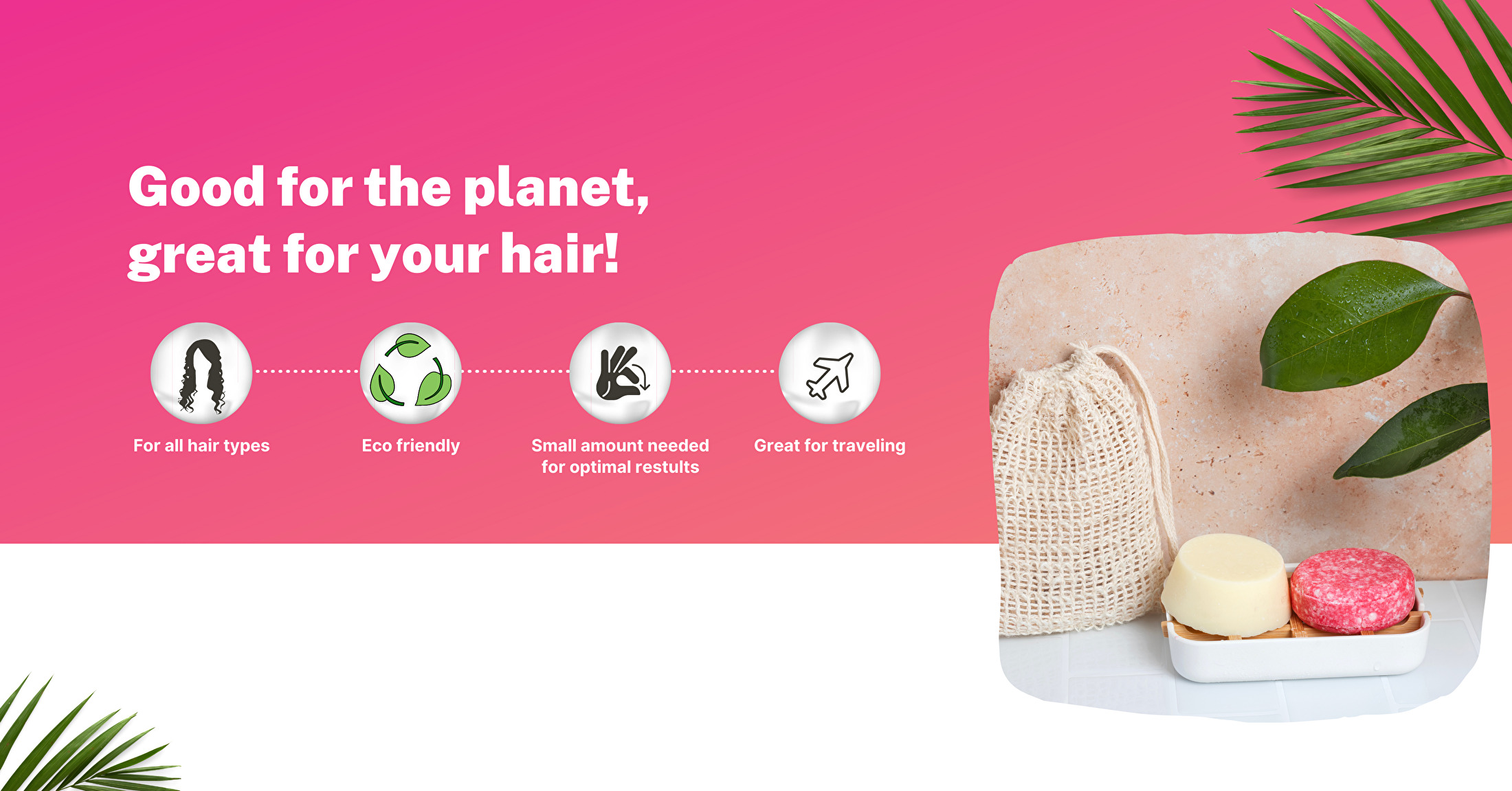 The story behind Pretty Curly Girl

The person behind the company: Hanan - owner and founder -  born and raised in the Netherlands with Moroccan roots. Background
She studied law and became a lawyer. After some years as a lawyer she decided it was time for a change and she applied for a HR position. She worked for almost 9 years for an Oil & Gas company as a HR Business Partner with employment law as my expertise. She always had her own company next to my fulltime job, as she loved to be an entrepeneur and to create new things. She Started in 2009 with selling the dermaroller online which was a huge succes. Then in 2012 she developed Pretty Skin Cosmetics. It was also a succes, but she never was able to say goodbye to her fulltime day HR & Legal job. Until after having her daughter in 2018. She decided to developed Pretty Curly Girl Products.
She  followed her passion, quitte her job and now she runs her own International Curly Company, with more than 100 retailers worldwide. Follow your dreams my pretty curly girls.